In February 2015 the Technical Team here at Technical Paint Services were contacted by the Abercynon War Memorial Paddling Pool Action Group, regarding their outdoor children’s paddling pool. The pool had to be closed by the local Council due to a lack of funding, which was of course a great disappointment to the local families who had used the facility for many years. The action group was formed to look at fundraising and refurbishing the pool with a view of reopening it in the Summer of 2015.

The group forwarded to Technical Paint Services the history of the concrete pool, which is a war memorial for those from Abercynon who lost their lives in the Second World War. Built in 1952 by local men, they also sent us current photos and a written description of the condition of the pool.

From the photos and information supplied, it was very apparent that the pool required extensive repair work and repainting. After several weeks of communication and with a variety of useful feedback from the action group’s Committee, our Technical Team advised that our WB148 Water Based Acrylic Pool Paint would be the most appropriate coating for the painting of the pool. The Non-Slip coating was applied following completion of the major cleaning and repair work. The system was applied using a thinned first coat, followed by two full coats, subsequently followed by five full days for drying. 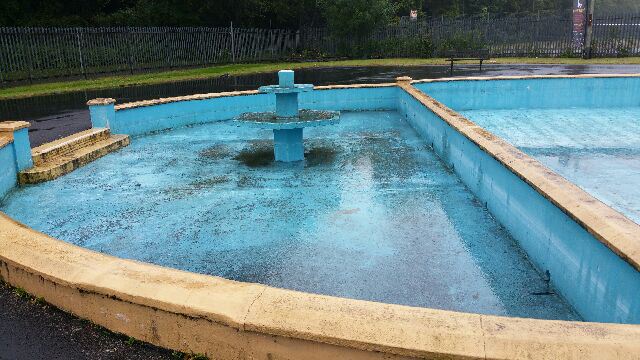 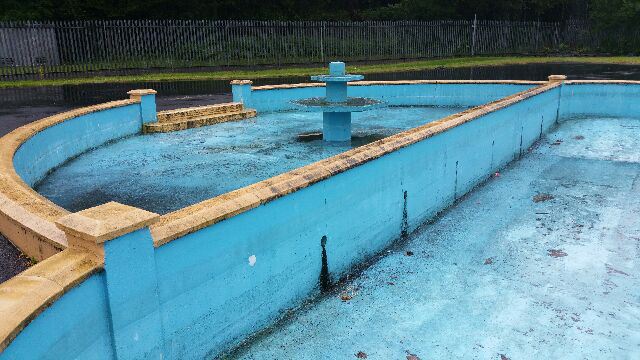 The pool was re-opened on the 1st August 2015 and is receiving a great number of visitors from lots of locals and the surrounding communities with some visitors from as far afield as Australia and Canada.

Among the special guests at the grand re-opening, was Tommy Evans, 76, who was the first person to enter the pool when it officially opened in 1952! 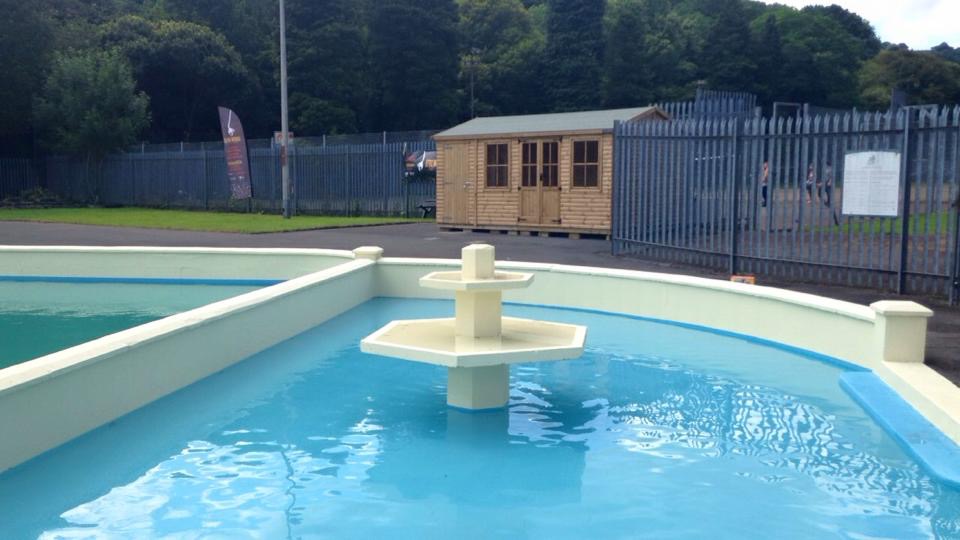 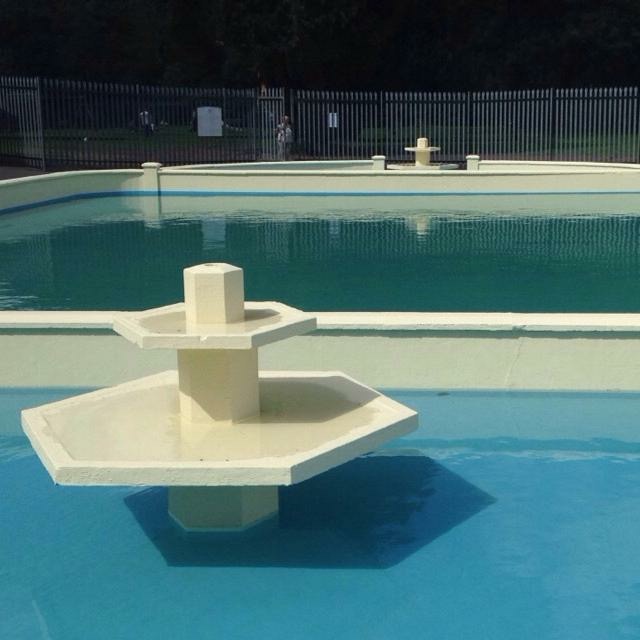 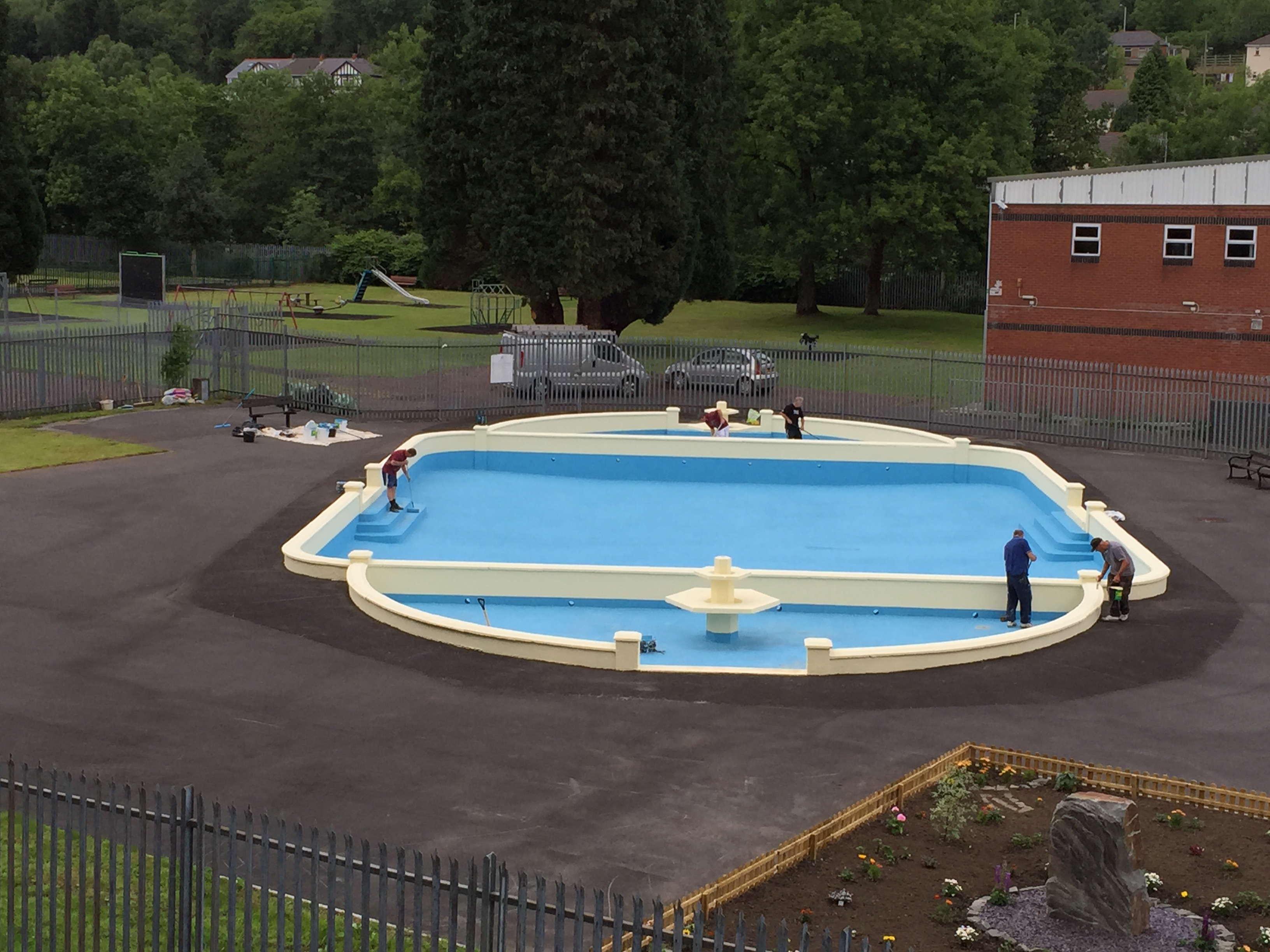